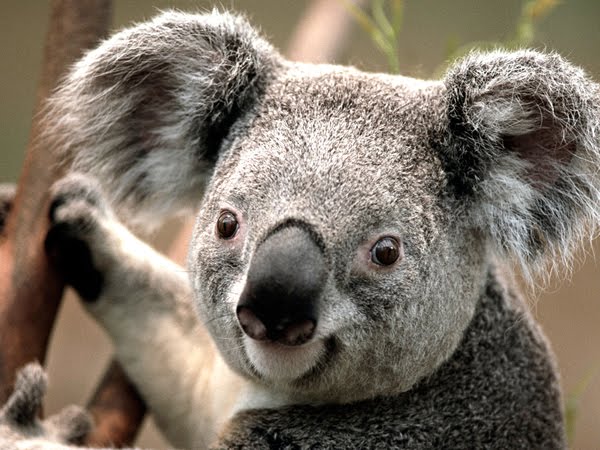 The Pen is mightier than the sword, but the Pen must sometimes move the sword against corruption if the corrupt are not moved by the pen.. An idea without an implementer is useless. "The Rulers do not carry the sword in vain"Rom 13:4

The Faces of Islam in Australia!

Actually...no...because as the images will show, the full range of generations is seen in these grotesque images from young to old.

Last night, at the Assyrian Church in Coolaroo...I sat next to a dear lady who had fled anti Christian persecution by Muslims.  She shook as she described how the Muslims would came and demand.."the Tax"...  but what tax?  THIS tax:

Quran 9:29 Fight those who do not believe in Allah or in the Last Day and who do not consider unlawful what Allah and His Messenger have made unlawful and who do not adopt the religion of truth from those who were given the Scripture - [fight] until they give the jizyah willingly while they are humbled.

If the Christians didn't pay that tax (this is the modern era mind you)  they were mercilessly gunned down and murdered.  Sometimes they paid the 'tax' and were still murdered by the Muslims.  We must understand something, this occurred for two reasons.
i) Because these people are Christian.
ii) Because the other group are Muslim.

The last group was simply expressing the vile and brutal content of the Quran..so who can criticize them? WE can!     But this dear woman, now has to face the grim prospect of a huge mosque being constructed right next door to their church and reminding her of the bitter and painful past under Islamic persecution. 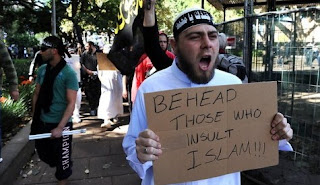 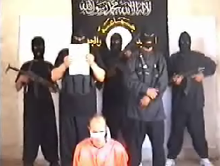 These Children are learning the same vile hatred....

Of course I could have selected cozy, warm fuzzy, gentle, tame images to portray the Muslim community..  but then... that would not be the harsh reality which is clearly manifest above.

When a man calls for beheading people who insult Islam, he is merely reflecting the content of the Quran..and no amount of 'friendly neighbour type' Muslims (who may well be just nominal) will change that.

JOIN AiU on facebook....join the struggle to overcome the influence of Islam in Australia, to expose this vicious religion for what it is, as a matter of public interest.

History is marked with pivotal moments.

BATTLE for ROME
For the Romans it was the appoinment of Fabius Maximus as temporary dictator in the face of repeated defeats by Hannibal of Carthage. Army after Roman army had been outwitted and slaughtered by Hannibals better tactics. Now he was at the gates of ROME itself. The decision to appoint Fabius saved Rome. He did not confront Hannibal face to face, but embarked on a geurilla war, scortched earth and attrition. Eventually Hannibal had to simply 'go away' because to stay would mean starvation for his army. Rome, was saved.

BATTLE OF TOURS 732
In this battle, the rampaging Muslims from Spain sought to take over France. They slashed and burned their way through the Pyranee mountains and into Frankish territory, but were met by a much smaller but well trained and disciplined army of only infantry... led by Charles (The Hammer) Martel.
The Muslims were driven away, soundly defeated, and France was saved.

BATTLE of VIENNA 1683 After a long Muslim siege and invasion, their hordes ended up at the gates of Vienna. The last major stronghold of European civilization was set to be swallowed by the ever advancing merciless Islamic juggernaut.
over a hundred thousand Muslim soldiers were poised to strike. Jan III Sobieski, with his Polish cavalry came at the last moment.. "here comes the cavalry" and the Muslim Turks were sent packing never to return.....until now, by stealth and immigration and fertility rate.

Now... the time has come for those who can see the past, predict the future and process current events in that light, who can then choose strategies to influence the social order in the interests of all that is decent, pure and enduring. No such mission occurs in an ideological vacuum, it must have a source an underlying ideology. This blog is of the view that new people make good societies, not new systems. Some systems are more viable than others. Plato covers these in his 5 regimes. Rousseau tried his hand at it in his Social Contract, Robispierre tried it with the French Revolution, Marx thought he had the final answer, Hitler tried his final solution, and they all fell apart. If you begin with a flawed idea, you will end with a disfuntional society. The Enlightenment was in reality the endarkenment, opening human minds to so called 'reason'. But even then, Kant's view of what enlightenment is, was just one of around 50 contemporary viewpoints. No matter what else people think, there is only ONE viewpoint or 'law' so to speak which works. "Do for others as you would have them do for you"..it covers everything, except one. That 'one' is the source of motivation to do just that. If humanity is left to itself, the might is right. The one who has the authority for loving your neighbout is none other than He who said "Hear oh Israel". 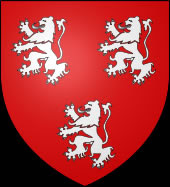 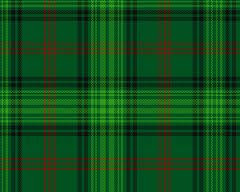 Ground Zero -What started it all! 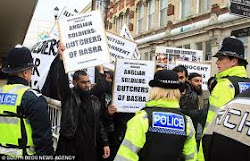 Unchallenged by police, allowed to insult